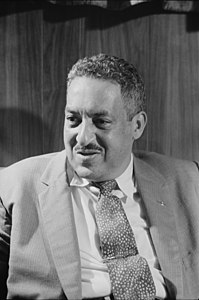 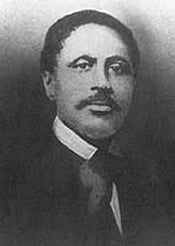 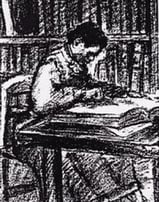 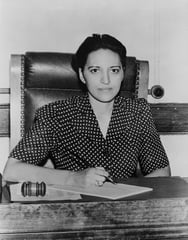 Calling All Government Contractors: What Vendors Need to Know About Political-Contribution Disclosures

What is Happening with Robinhood and GameStop? And What Comes Next?

Listen to This: Top 4 Legal Podcasts for Attorneys This Month